The 7 Wonders of El Monte

Shooting a movie in El Monte offers a plethora of attractive locations, so…
From the Totally Unofficial Traveler’s Guide of  El Monte, Varsity Punks brings you The 7 Wonders of El Monte.
7.) The Trolley 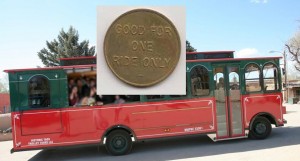 OK, so they just look like regular buses now, but they used to be like the old San Francisco Treat trolleys. Plus, they had their own fancy tokens that were “GOOD FOR ONE RIDE ONLY”—insert your own mom joke.
6.) El Monte Airport 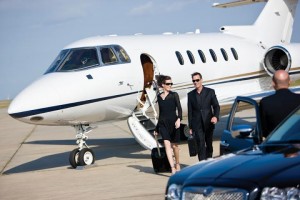 Our own airport! This is where all El Monte residents keep their private planes. Haha! But for real, who has ever flown outta here? We hear it’s not too hard to get a pilot’s license. Hope they don’t have checkpoints up there.
5.)  Jolly Jug 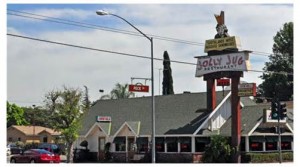 We’re just amazed that it hasn’t been turned into a panadería or an off-brand dollar store by now! Also, if you’re a North Monte loco, one of your parents was probably conceived in the parking lot after your grandparents got wasted here!
4.) The El Monte Lion

The MGM Lion… yeah, he’s Monte. Gay’s Lion Farm was the Florentine Gardens of it’s day. It’s long gone, but we still got the statue which now stands at El Monte High School, right in front of the auditorium where all the enamorados kick it for lunch.
3.)  The Valley Mall 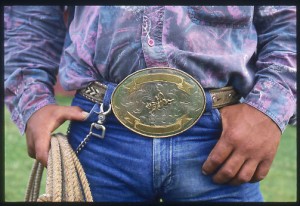 Everything you need to be whatever you want.
2.) Statue of Liberty

It’s a good thing she’s erected in front of the police station, otherwise she’d already have black lip liner, a teardrop, and who knows what other creative vandalism from our local graffiti artists.
1.)  The Emerald Necklace 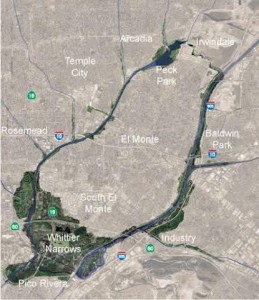 Go put some miles on your new Filas  and burn off yesterday’s Tecates by hitting the scenic trails and rivers of El Monte. We have two major rivers that connect at Whittier Narrows, and now they’ve even added exercise machines along the routes! Mira nomas! Although it still primarilty serves as a homeless shelter and a cholo art exhibition, this truly is a gem in the works! But I still wouldn’t jump in the reservoir just yet; don’t wanna come out with an extra eyeball.