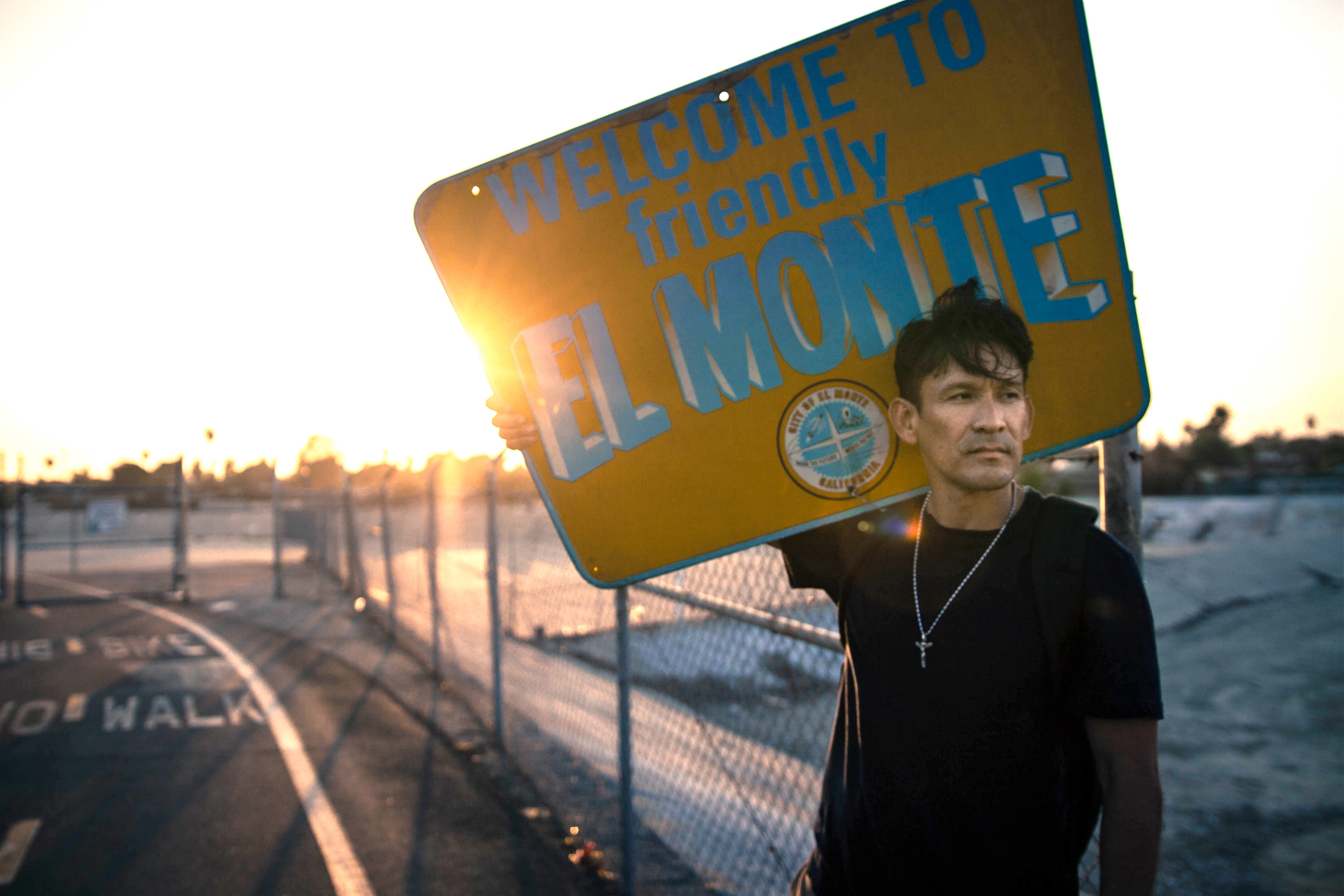 In a sitdown interview with the director of the film, Anthony Solorzano talks about indie filmmaking, Latino typecasting in Hollywood and the inspiration behind “Varsity Punks.”

There is no handbook on how to make a movie.

Okay, maybe there is. But until recently, however, there were conventions and a perceived status quo on how to get things done in the world of filmmaking. Today’s filmmakers, such as Varsity Punks director Anthony Solorzano, realize that making films in the digital age is unlike any other time in film history.

“Right out of the gate we knew we needed to get the word out about the movie,” says Solorzano about finding ways to promote Varsity Punks. “There’s so much content out there, yet only a few indie films actually manage to find their mass audience. I know this movie will connect with many different people. Yes, it’s about the LA area; yes, it’s about the Latino and Asian culture that populates it, but is it also about the universal things that so many of us can relate to.”

“Everyone knows what being a teenager is like, and trying to belong. Also, I’m a sucker for sports stories, and so are a lot of others who enjoy those uplifting moments of a team struggling to reach their goals. These are all universal things that anyone can connect to.”

To attract the attention of both his local, home-town crowd and the larger running community, Anthony began shooting a series of short, but energetic, videos he calls Foot Race Fridays. “The idea behind the foot races was to create something that got people excited about running,” he says. “We all love a good competition and we especially love it when everyone involved is just there for a good laugh.”

“Having grown up in El Monte I feel that the [San Gabriel Valley] culture is definitely not represented in Hollywood. We have a lot of Latinos and a lot of Asians [in El Monte], and it’s not the same kind of Latino you see in a Hollywood movie. There’s certain things, you know — how we talk, what we eat, what we cheer for, the things that we value—that are a little different than even Los Angeles or East LA Latinos. I think Hollywood will either water down or create a caricature of those characters. And I like to think our Latino and Asian characters are going to come off authentic and refreshing to mainstream cinema.”

In Varsity Punks Solorzano wants not only to accurately depict the idiosyncrasies of the San Gabriel Valley region, but also of the world of cross-country running. Having run four years in high school, followed by four more on USC’s track and field team as a distance runner, it’s safe to say he knows a thing or two about the nuances of running.

“I fell in love with running as a teenager, and it became a big part of my life and who I am. Varsity Punks, as the title implies, will bring across a feisty attitude of the running world that I experienced,” he says. “Most of the running movies out there are kind of melodramatic and maybe a little bit sappy. But this one has a lot of teenage angst to it that will resonate with high school kids.”

“Making a movie is a big project, it’s very difficult. And the only way it’s going to happen for me—an indie filmmaker—is if I have the support of all the people around me. Not just friends and family, but the community. I want to be able to use the resources of the city and hopefully get their support, while at the same time giving back and offering positions and acting parts to people of the community because I think there’s talent everywhere.”

Solorzano has put together a diverse team of trusted people he’s met over the years to help him make Varsity Punks the best movie he possibly can. His team consists of people with extensive moviemaking experience, business and legal experts, people with crowd-funding know-how, cross country coaches and several others.

Solorzano knows that making Varsity Punks will be no easy task, but he feels his McGyveresqe approach to this project will come in handy. “I gotta be gangsta about it. Meaning, I can’t just follow all the rules and wait for things to be handed to me. I have to go out there and just do it, by any means necessary.”